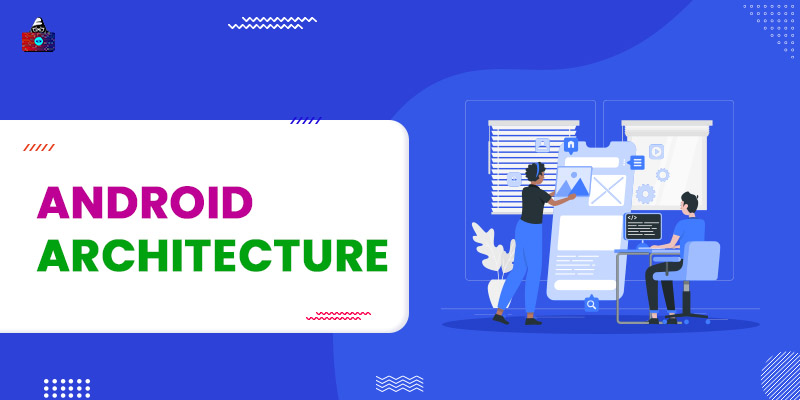 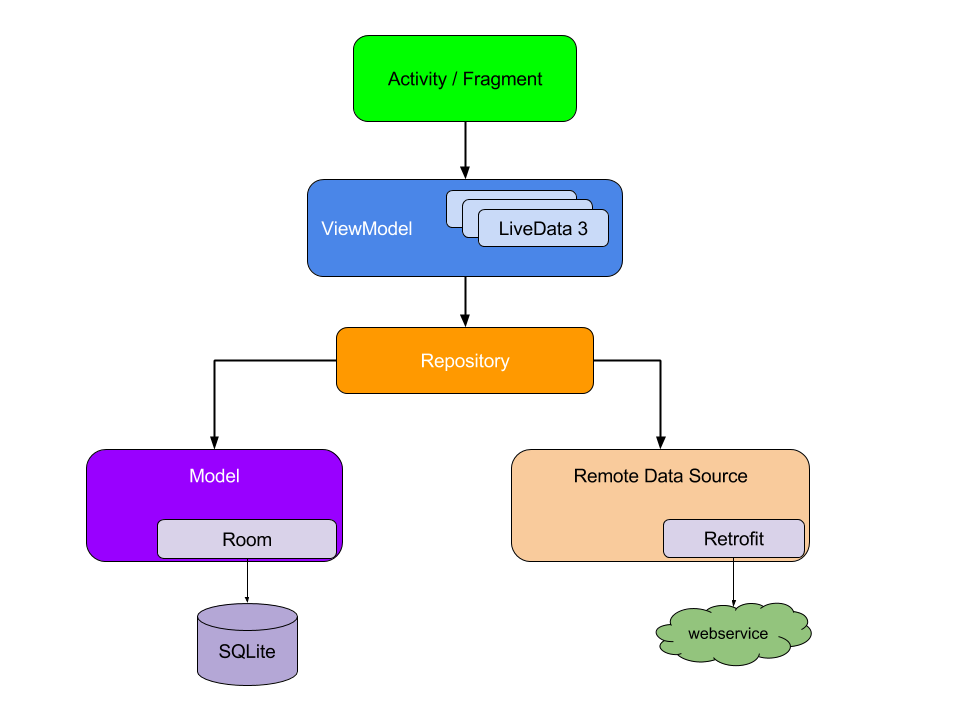 As we know that Android architecture is a structured pattern of Layers one above another, and the Linux kernel lay at the bottom of this architecture. It provides a foundation to all the other Android components and provides many key features for the development of the Android Operating system. It is also termed the heart of Android Architecture because it provides the level of abstraction between the hardware devices and the upper layer of Android Architecture. It contains all the important hardware drivers such as a keyboard, display, camera, etc. Apart from Hardware drivers Linux Kernel also takes care of memory management, power management, device management, and resource access.

The next layer of Android Architecture is Native libraries and it lay just on the top of Linux Kernel. The native libraries are a collection of different libraries written in C++ and Java, which are used to perform different tasks on data. Native libraries mostly include open source libraries which play an important role in the Android App development. All the tasks that perform on Data such as storing data, showing graphical interface, linking with the internet, etc all done with the help of these libraries.

It is the third section of Android Architecture and it lay at the top of Linux Kernel and has a vital role to execute the Android App. When the source code gets compiled it turned into bytecode here the Android runtime comes into play. Android runtime consists of core libraries and Dalvik Virtual Machine (DVM), which is similar to Java virtual machine, the only difference is Android use only DVM to execute its code. Android Runtime also consists of many core libraries, which help developers to write an android application using Standard Java.

The Application framework is the second topmost layer of Android architecture. This layer of Android architecture interacts with our program and forms an environment in which the program can run. This layer provides many key services such as resource management, voice call management, etc. It includes many APIs which provides Java classes and interface to android development.

Some key services of the Application framework.

It stands at the top of the Android architecture basically the user interacts with it directly. It contains two components native applications and third-party applications. All the applications that you have downloaded on your android application fall under Application.