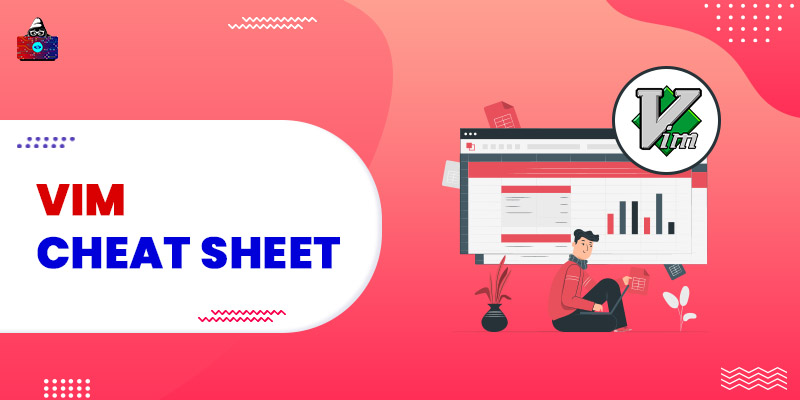 Vim is a powerful code editor. It offers a galore of features. However, it is not that appealing without configuring it beforehand. Therefore, in this Vim cheat sheet, we will share some tricks to make Vim more productive, along with some of the most commonly used Vim command s and options that will ease your working with it. Vim is one of the most popular options when it comes to quickly add or reviewing code. It is one of the oldest surviving code editors used by web developers and designers. Before proceeding with the Vim cheat sheet, let’s know a little more about this popular code editor.

Vim is among the most popular code editors . The name is a contraction for Vi improved. Vi was a screen-oriented text editor created specifically for Unix systems. It is an open-source text editor and clone program mainly for Unix. Nonetheless, Vim is also available for Android, iOS, macOS, and Windows NT. It offers both a graphical user interface and a command-line interface for facilitating coding.

Let’s start this comprehensive Vim cheat sheet with the basic commands that you’ll be requiring.

Clipboard makes it easier to work with Vim. Following are some of the basic clipboard commands in Vim:

Note : Yank is a Vim-specific term for copy.

The following commands will help you to move the cursor directly from the keyboard in the Vim code editor:

These commands will help you save files and quit Vim:

These are the common operators used in the Vim text editor:

Note : Operators work in the visual mode too. Moreover, it is possible to combine operators and motions. For example, d$ deletes from the cursor to the end of the line.

The following Vim commands make it easier to search and/or replace code or text in Vim:

The following Vim commands will help you ease out the process of editing code or text:

These are the common Vim commands for marking the text:

These let you jump to marked points in the code.

Registers in Vim are dedicated memory spaces that the code editor uses for storing text. It has ten types of registers.

Note : Vim stores registers in ~/.viminfo. These are loaded on the next restart of Vim.

It’s important to configure Vim beforehand because it can be anything but a pleasant experience to use the popular code editor straight out of the box. This is because of the following reasons:

There are many things that you can do to make working with the Vim code editor productive and easy. Obviously, not all of them might be preferred by everyone, but we are sure that there’s something helpful for everyone here. So, here are some tips to make Vim better:

Vim is undoubtedly one of the best code editors that developers like to rely on when it comes to quick reviewing and editing code. We hope that you find this Vim cheat sheet useful and bookmarked it for your future reference. It will help you to get the most out of the popular code editor. Happy coding! Do you know some Vim tricks that can further enhance the developer experience? Do share with us via comments so that we can add the same to this Vim cheat sheet and make it better for our readers. Thanks already! 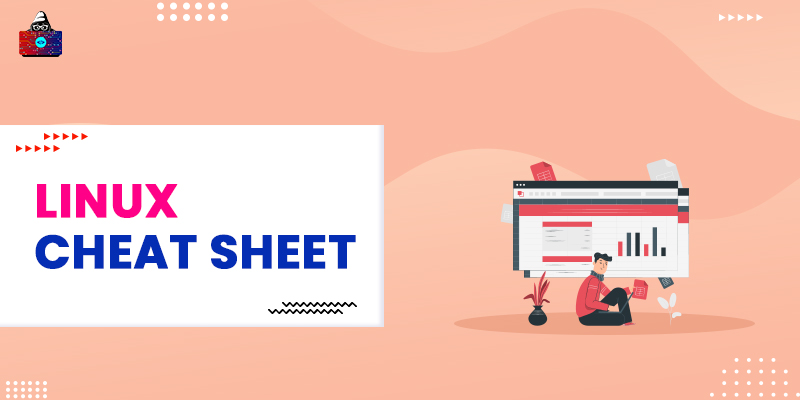 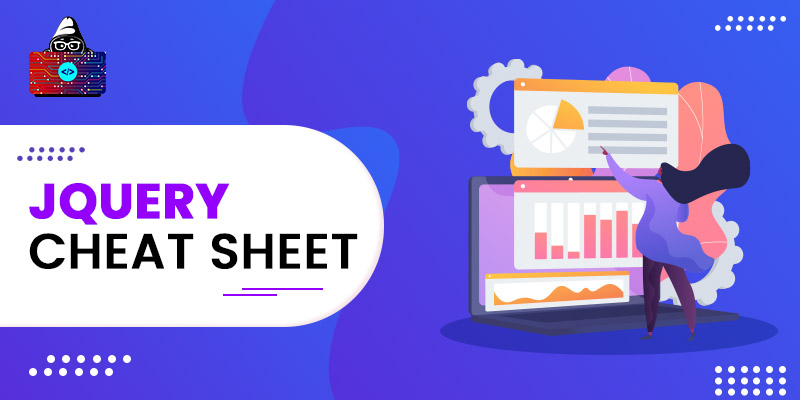 JavaScript is among the most popular programming languages. It is adopted by most developers as it … 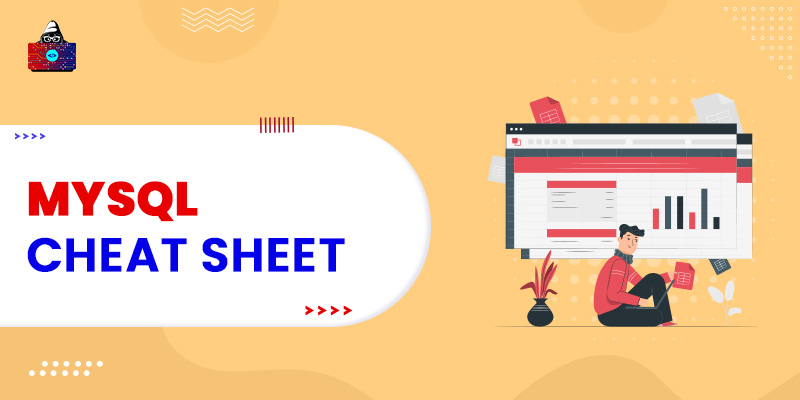 Today, with the expansion in data, every company needs a database for storing that data. One of the…