What is Blockchain Technology? [Structure, Types, and Benefits] 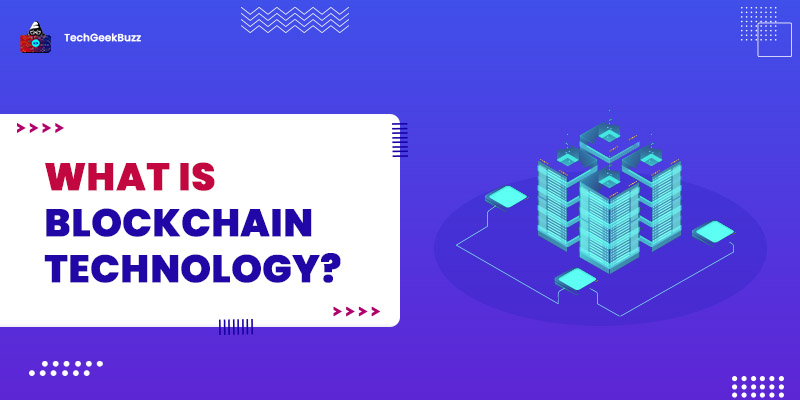 In the last decade, an array of modern technologies, like artificial intelligence, machine learning, deep learning, virtual reality, etc., gained massive popularity. Along with these technologies, one such technology that has become a buzzword these days is blockchain. This technology is employed in startups as well as in the corporate space, especially in banks and insurance companies.

If you are a newbie to blockchain technology, you have landed at the right place as here you will gain the fundamental knowledge of the blockchain.

What is Blockchain Technology?

Blockchain is a decentralized storage system that enables people to access data directly by eliminating the need for intermediaries or trusted third parties. A blockchain is a distributed database that stores transactional records in the form of blocks, where every two consecutive blocks are linked to each other, thus forming a chain.

Alternatively, we can think of blockchain technology as a shared and immutable ledger that facilitates the process of recording transactions and tracking assets in a business. Here, an asset can be tangible, like a house, car, land, or cash, or intangible, like intellectual property, patents, copyrights, etc.

Each transaction in this ledger is authorized by the owner’s digital signature, which certifies the transaction and protects it from tampering. Therefore, the information stored in this ledger is highly secure. The primary idea behind blockchain technology is that it guarantees the security and fidelity of data records and generates trust without the intervention of a trusted third party.

Also, it records and distributes digital information to the public but does not support modifications to information. Therefore, blockchain serves as the foundation for immutable ledgers or records of transactions that cannot be altered, destroyed, or deleted.

Like a database, a blockchain also stores data electronically in digital format. Blockchains are well-known for maintaining and securing a decentralized record of transactions in cryptocurrency systems, like Bitcoin. The primary difference between a blockchain and a database is the way the data is structured.

A blockchain gathers information and stores it in groups, called blocks. Each block has a certain storage capacity. Therefore, when one block gets filled with the specified quantity of information, it is closed and linked with the previous block, thus forming a chain of data blocks.

Every block consists of a header and a body, as shown in the below figure:

The header of a block is composed of the hash of the previous block, timestamp, nonce, and Merkle root, whereas the body consists of transaction data.

How Does Blockchain Technology Work?

We can think of blockchain as a combination of the following three technologies:

The private key and public key are two types of cryptographic keys . These two types of keys assist in carrying out transactions successfully between two parties. Each party has one public key and one private key, and with the help of these keys, they produce a secure digital identity. This secure digital identity is referred to as a ‘digital signature’ and is useful in authorizing and controlling transactions.

To perform a transaction, the first individual would attach the transaction information to the second individual’s public key in the form of a block. This block contains all relevant information, such as the digital signature, timestamp, etc. But it is essential to remember that the block does not contain the identities of both the individuals involved in a transaction.

Later, the block gets transmitted across all the nodes of a blockchain network. The transaction gets completed when the second individual uses his private key and matches it with the block.

There are four different types of blockchain, namely public, private, hybrid, and consortium. Let us discuss each of them in detail below.

It is a non-restrictive and permission-less distributed ledger system. In this type of blockchain, anyone with an internet connection can sign up on the blockchain platform, become an authorized user, and become a part of the blockchain network. Any user who is a part of the public blockchain has the authority to access current and past records, verify transactions and perform mining.

The following are some significant benefits of blockchain technology:

Since your critical data is sensitive and vital, blockchain can change the way your data is viewed. It helps to prevent fraud and unauthorized activities to your data by creating a record of data that is end-to-end encrypted and can’t be altered. This is the reason why blockchain ensures high security.

In addition, blockchain is a distributed database, which means that it stores your data across multiple servers rather than storing it on a single server. Such a distributed storage of data makes it challenging for hackers to alter the data.

Since blockchain is an immutable digital ledger, all the transactions and data are recorded identically in multiple locations. All the participants of a blockchain network can view the data simultaneously, which provides complete transparency.

Moreover, as all the transactions are immutable, time-stamped, and date-stamped, each participant can view the entire history of any transaction. This eliminates the possibility of fraud.

The following table highlights the use cases of blockchain in different sectors:

Blockchain technology is simply a distributed database and differs from a conventional database in terms of data storage. A blockchain stores data in the form of blocks, where every block is linked to its previous and the next block, forming a chain of blocks. Moreover, blockchain is highly secure since it stores information on an immutable ledger, and only authorized network members can access the data.

We hope this article has helped you better understand blockchain technology along with its types, use cases, and benefits. If you have any queries or suggestions, feel free to share them in the comments section below.

There are four types of blockchain: 1. Public 2. Private 3. Hybrid 4. Consortium.

The primary goal of blockchain is to record and distribute digital information, and not edit it.

Yes, blockchain is easy to learn even for non-techies. 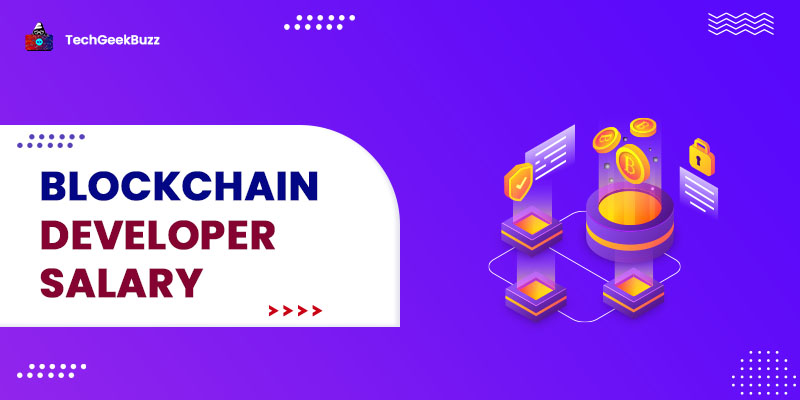 Whenever we hear the term ‘blockchain’, another popular term flashes across the mind, a… 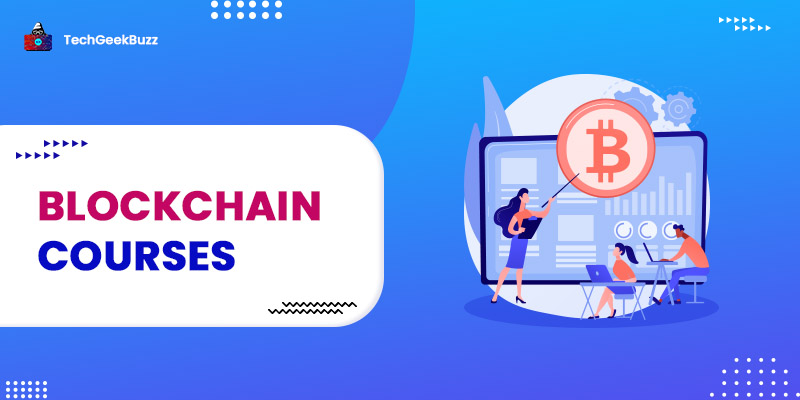 Blockchain is among the most popular technologies in today’s world. With blockchain, it becom… 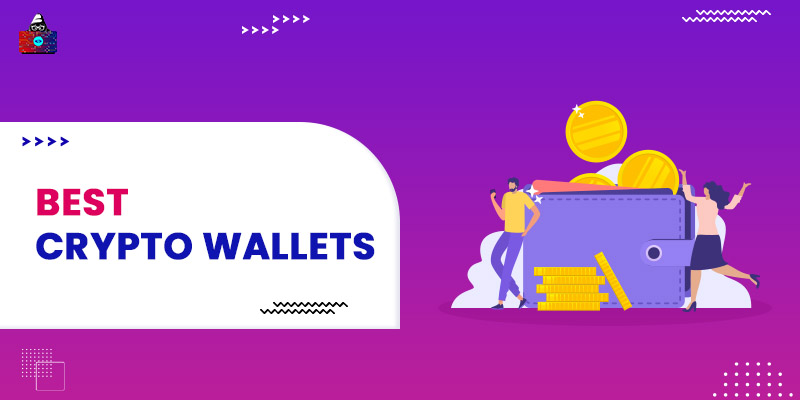 A cryptocurrency, also known as crypto, is a unit of virtual or digital currency. It does not depen…