What is an IDE (Integrated Development Environment)? 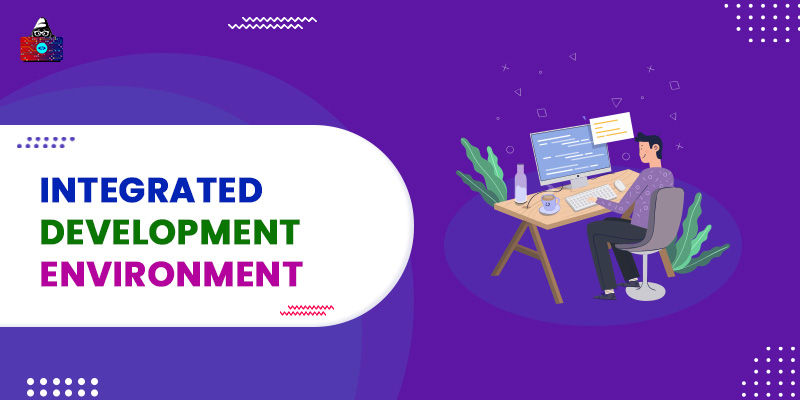 Programmers and coders need software on which they can write code for a particular (or many) programming languages. This software is an IDE (or an integrated development environment) and a code editor. Due to the immense rise of programming, there are a galore of options for writing code.

We all know we cannot write code using MS Office or WordPad. To write code, we require a dedicated interface. Though using Notepad and changing the file extension, we can write code, but that is not a good idea in most cases.

So, there are two types of software we can use to write code editors and IDEs. Code editors or text editors are simple and lightweight software with the main objective of providing an interface for writing code. An integrated development environment is a suite of tools that provide more functionalities than a mere code editor.

Let's know about that in detail below.

At present, there are many IDEs available, such as Microsoft Visual Studio, NetBeans, Eclipse, and PyCharm. Some IDEs are dedicated in nature, which means they are specially designed for a particular programming language.

For instance, Turbo C++ is designed for C++, Eclipse is designed for Java, and PyCharm is designed for Python. Nonetheless, there are many IDEs that can be used to write and compile (or interpret) any programming language code. Here are some of the most popular IDEs:

Now, let's know about these features one by one.

The text editor is the most important part of any IDE because it provides us with a graphical interface to write our code. The text editor of the integrated development environment signifies its quality. Consequently, many IDEs provide custom themes for the built-in text editor, such as a dark or white theme.

For instance, if you open a bracket, the integrated development environment will simultaneously generate a close bracket, so you do not need to worry about the closing part of the syntax.

The syntax highlighting feature makes your code colorful and also helps you to provide information using different colors. If there is a syntax or semantic error in your program, for instance, the IDE will highlight that statement with different colors. For every statement, the color is already defined by the IDE. For example, the colors of functions and keywords will be different from each other. The primary intent here is to improve the code readability.

No one can avoid bugs and errors in code. The length of the program increases the chances of errors. Using an IDE, it has become very easy to debug your code. Here, the syntax highlighting feature also helps to find the errors in the program.

IDEs also provide plugins that bring extra functionalities and help you to code more easily. For example, there are many database plugins that help to visualize the database you have created using a programming language.

The main objective of an IDE is to increase productivity by providing extra features. An integrated development environment does not change any syntax and rules for the code. It simply makes it easy to write, compile and debug the code. It is always suggested to install and use dedicated IDEs that are specially designed for particular programming languages.

Mostly, every popular IDE has a paid version that provides you with more features than the free version. Therefore, you should always try the free version before buying the paid version of the integrated development environment. If you have any suggestions related to this article, feel free to let us know by sharing them in the comments section below.

IDE stands for Integrated Development Environment. It is a software program that combines all the essential developer tools in a single graphical user interface (GUI). It a least comprises a source code editor, debugger, and compiler or interpreter.

An IDE combines all the essential developer tools, such as a source code editor, debugger, compiler or interpreter, and many other tools. It eliminates the need to switch between different tools while programming, as you get everything under one roof in an IDE. As a result, an IDE facilitates the development process.

No, Notepad++ is not an IDE. It is simply a code editor, as it does not include any compiler or interpreter and debugger. 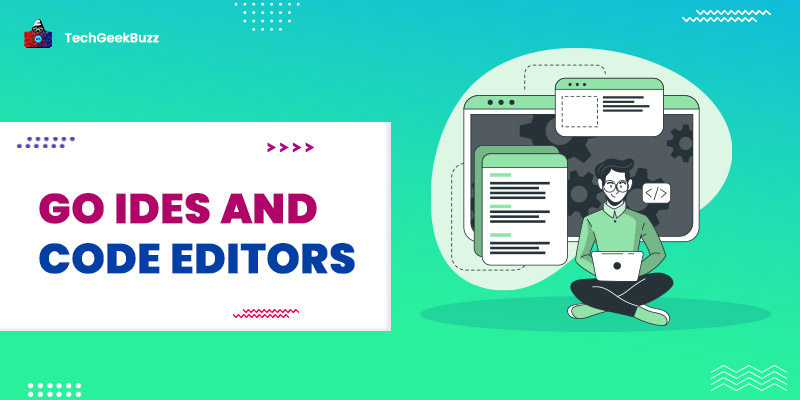 Go, also known as Golang, is a compiled programming language first appeared in 2009. It emphasizes … 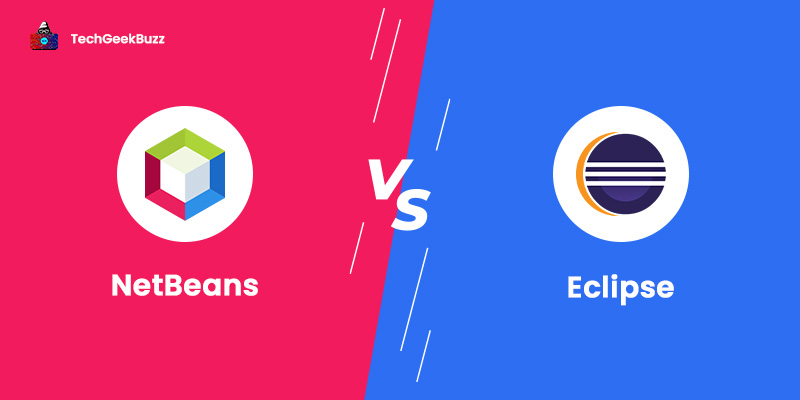 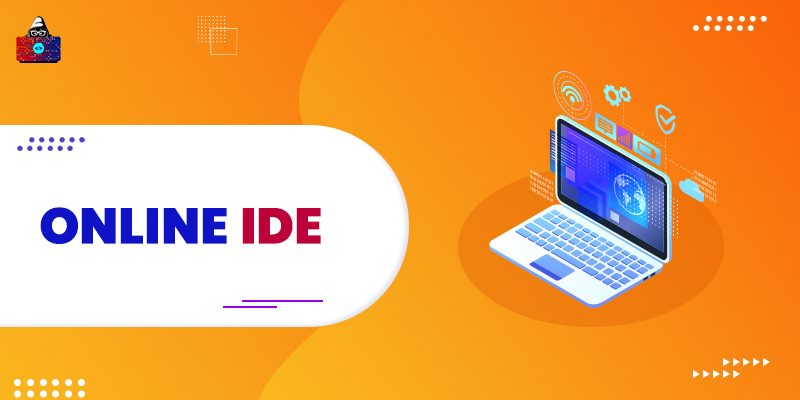 IDE stands for an integrated development environment, a software that combines all the necessary de…