Best Python Interpreters You Should Use in 2023 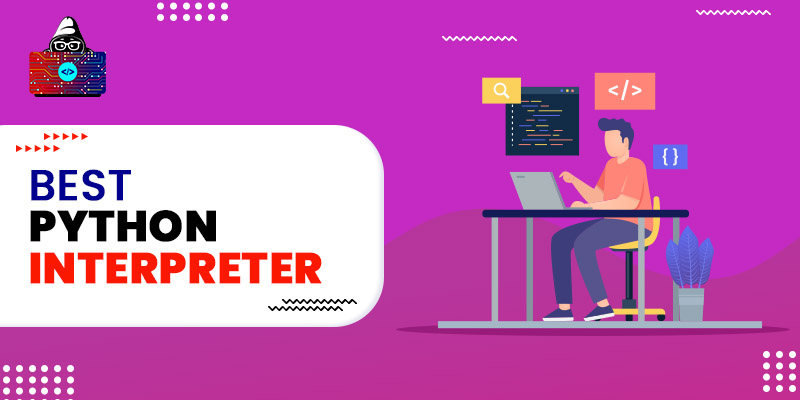 There is no doubt that Python is one of the most popular programming languages . In the past few years, it has gained rapid popularity among the global developer community. CPython is the default Python interpreter, nonetheless, other options are available too.

Python is a high-level programming language, which means its code is written in a human-readable form. Still, the computer does not understand high-level language, it requires a translator to convert the high-level code to machine code so that the OS can execute the same. That's where an interpreter comes in.

In this article, we have shortlisted the 6 best Python interpreters that are ideal to use with the high-level programming language. But before that, let's talk about an interpreter.

What is a Python Interpreter?

How Does Python Interpreter work?

Python does contain a hidden compiler, yet it is termed as an interpreted programming language. Because Python's interpreter relatively does more work than the compiler .  The lexing, parsing and compiling of the source code into .pyc and .pyo files are done internally, hidden from the developer by the Python implementation.

The original Python implementation, which is widely used by the Python community and which is present on the official website of python is implemented using the C programming language. That's why we call it CPython.

Like CPython, there are many other implementations - interpreters - available for the Python programming language. Obviously, not all of them are great to use. So, here is our list of the top 5 Python Interpreters for 2022 that you can explore and use to extend your python knowledge:

Let's march ahead and discuss each one of them in detail:

It comes as the default interpreter of Python if you install Python from the official website. Doing so, you end up installing CPython as an interpreter. CPython is written in C and Python programming languages , that’s how it gets its name.

Also, if we look at the overall use of Python across the globe, CPython is the most widely-used implementation of the high-level programming language. Developed by core developers and the Python community, CPython is supported by the Python Software Foundation.

Although it is an interpreter, it also acts as a compiler. That's because it performs some compilation operations, converts the Python code into bytecode, and then uses an interpreter to execute them. This all happens virtually, so, technically, it is not a compiler.

So, if you are writing a Python code that you want to share with the community as an open-source project, you must target CPython users because it has, obviously, the widest reach.

PyPy is a powerful, fast, and fully compatible implementation of the Python programming languages. Also, it is considered the no.1 alternative for CPython. As compared to CPython, PyPy is faster, because it is a just-in-time (JIT) compiler.

CPython, on the contrary, is an interpreter. Any Python code can run on PyPy except for that which depends on the CPython extension. Though PyPy is an interpreter, internally, it uses meta-tracing, a technique that transforms an interpreter into a just-in-time compiler. It is very easy to work with interpreters, but they usually execute code slowly as compared to compilers. Hence, PyPy solves this problem for Python interpreters by transforming itself into a JIT compiler.

PyPy is highly-suggested for those who want to increase the performance of their program. What's more, is that if you run your Python program using PyPy then it would consume less memory than CPython.

Stackless Python is another powerful python programming language interpreter. Like CPython, it is also written in C and Python. As the name suggests, Stackless Python avoids C call stack. A call stack is a stack data structure that holds the subroutines and decides the control flow of the function calls.

Though Stackless Python avoids stack calls, it uses the stack for the function calls. In addition to other features, Stackless Python also adds support for coroutines, communication channels, and task serialization. Micro thread is the most important feature of Stackless Python. It allows avoiding much of the overhead associated with the usual operating system threads.

Jython is an implementation of the Python programming language that helps to run the Python code on the Java Platform. As this tool was originally written in Java and Python, it was formally titled JPython, but in 1999, it was renamed Jython.

Initially introduced in 1997, the objective of Jython was to replace C with Java for performance-intensive code accessed by Python programs. Using Jython, you can import and use any Java and Python modules, except those implemented in the C language.

Jython can compile your Python source code into Java byte code so that the Java Virtual Machine (JVM) can execute it. So if you are using the Python2.x version and want to run your Python code in JVM, you need Jython. 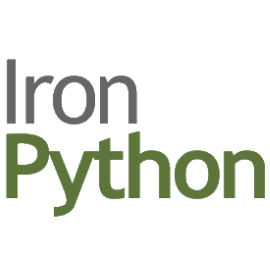 Supported by Python 2.x Versions IronPython is an open-Source implementation of the Python Programming language, which is written in C#. The only objective of IronPython is to facilitate seamless integration with the Microsoft .NET framework, such that a Python developer can use the .NET and Python Libraries altogether.

Which Python Interpreter and Version Should You Choose in 2022?

There are 2 core versions of Python:

Initially, there was always confusion between Python2 and Python3, but now it’s clear that Python3 is the only python implementation to choose and learn. The community has announced that there would be no further updates on the Python2 versions and Python 3.x versions will be mainstream from now onwards.

So now, this is a no-brainer that the Python 3.x version is the ultimate choice you have. The Python developer community and the CPython core developers community have retired Python 2 series. As there would be no updates provided for the Python 2.x versions, the best - and sole - choice you have is Python 3 for 2022.

Which Python Interpreter to use?

Although there are so many implementations or interpreters for Python, the one everyone uses is CPython, because it is the first implementation of Python. It might also be possible that you never use or even hear of other implementations of Python except for CPython. Many Python learners do not even know that the Python they are using actually known as CPython. 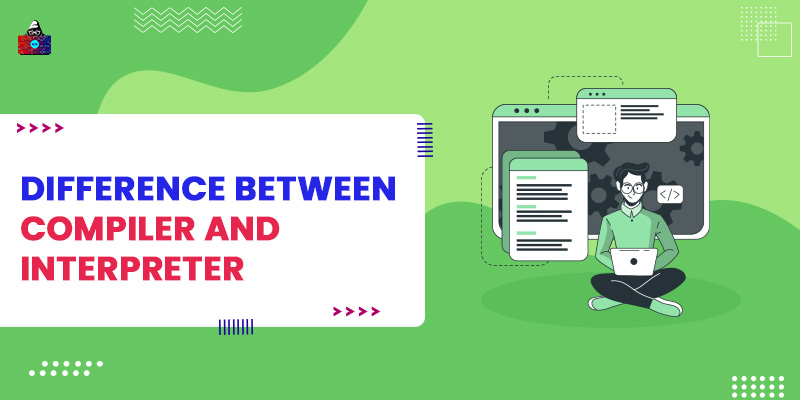 Here in this post, we have explained the difference between compiler and interpreter in detail. … 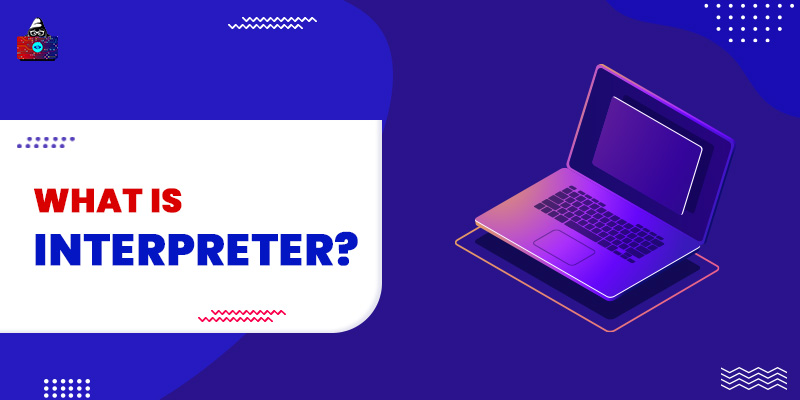 What is Interpreter? Definition, Advantages and Disadvantages