Microsoft Edge vs Chrome - What are the Key Differences? 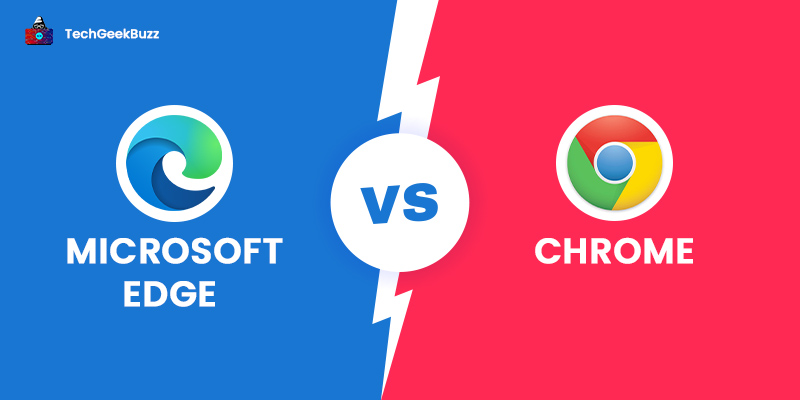 Everyone today, from working professionals and students to common people, relies on the internet to retrieve the required information. They use a web browser to search for the desired information. Some popular web browsers in use today are Google Chrome, Microsoft Edge, Safari, Firefox, and Internet Explorer.

Though both these browsers are built on top of the same engine and share many common features, they still have significant differences. If you want to explore the differences between Microsoft Edge and Google Chrome, this article is for you.

What is Microsoft Edge?

Microsoft Edge is a cross-platform web browser developed and maintained by Microsoft. It was first released for the Windows 10 operating system.

This web browser is based on Chromium , which is an open-source web browser project that provides the majority of code for various browsers, such as Microsoft Edge, Google Chrome, Opera, etc.

In June 2020, Microsoft introduced a new version of Microsoft Edge via Windows updates for Windows 7, 8.1, and 10. The company stopped releasing security patches for the Chakra JavaScript engine, now referred to as Microsoft Edge Legacy, in March 2021. In April 2021, the company released a security update that replaced Edge Legacy with Chromium-based Edge.

Initially, Microsoft released Chromium-based Edge to Xbox, the Insider Alpha Skip Ahead group. Later, in September 2021, the company released it to all users.

The following are the salient features of Microsoft Edge:

Here are some remarkable benefits of Microsoft Edge:

Some significant drawbacks of Microsoft Edge are as follows:

Google Chrome, popularly known as Chrome, is a cross-platform web browser developed by Google. Initially, Google first released Chrome for Microsoft Windows in 2008. The company developed this web browser with free components from Apple WebKit and Mozilla Firefox. Later, the company ported this browser to Linux and macOS operating systems and Android and iOS devices.

Like Microsoft Edge, Google Chrome is also based on Chromium. Most of Google Chrome’s source code comes from Chromium. Originally, WebKit was the rendering engine for Google Chrome. Eventually, Google forked WebKit to create the Blink engine. As of now, all the Chrome variants, except iOS, support Blink.

Google announced the development of a new browser in September 2008. Scott McCloud, in his comic, explained all the features of the new browser and sent it to journalists and bloggers. Later, a German blogger, Philipp Lenssen, made a scanned copy of that comic and released it on this website. Google made that comic available on Google Books.

Company, in September 2009, released the beta version of Google Chrome for OS X and Linux operating systems. In May 2010, the company released Chrome 5.0, the first stable release for all the three operating systems (Windows, OS X, and Linux).

Here are the significant features of Google Chrome:

The following are the notable advantages of Google Chrome:

Some common drawbacks of Google Chrome are as follows:

The following table highlights all the major differences between Microsoft Edge and Google Chrome:

Microsoft Edge vs Chrome: Which is Better?

Microsoft Edge and Google Chrome provide a tough competition to each other. They are based on Chromium and share many common features, such as cross-platform, built-in task managers, backup and syncing, security, etc. Moreover, there are many features where Microsoft Edge outperforms Chrome and vice-versa.

Microsoft Edge is a new web browser compared to Google Chrome. Both have their own set of features. Hence, it would be pretty inappropriate to state one browser better than the other.

If you continuously work with Google Suite, Google Chrome is the best option to choose. On the other hand, if you use a Windows system, giving a try to Microsoft Edge would not be wrong.

Moreover, Microsoft Edge would be a better choice in terms of security and privacy and resource consumption. However, if customization matters to you the most, Google Chrome is an ideal choice.

This brings us to the end of the Microsoft Edge vs Chrome comparison. Despite the fact that Google Chrome has been in a race for a long time, Microsoft Edge has recently gained a competitive advantage with its security updates.

We hope you might have gained a clear idea of the differences between Microsoft Edge and Chrome. Still, if you have any doubts, feel free to share them in the comments section below.

The choice between Microsoft Edge and Google Chrome entirely depends on personal preferences. Microsoft Edge outperforms Google in terms of security and privacy, speed, and resource consumption. On the flip side, Google provides more extensions and allows users to customize the browser as per their needs. 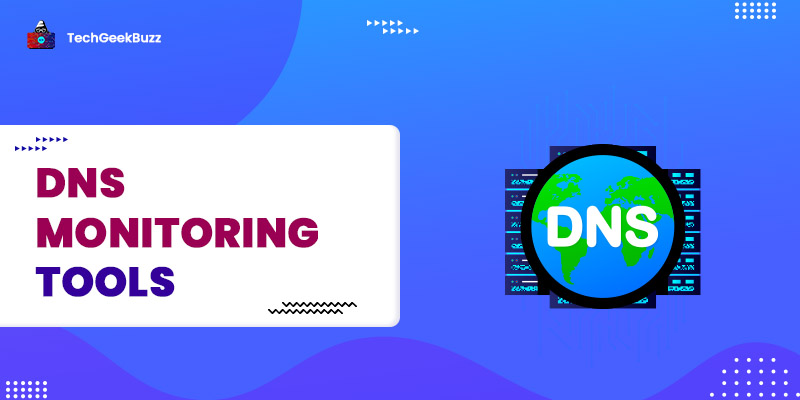 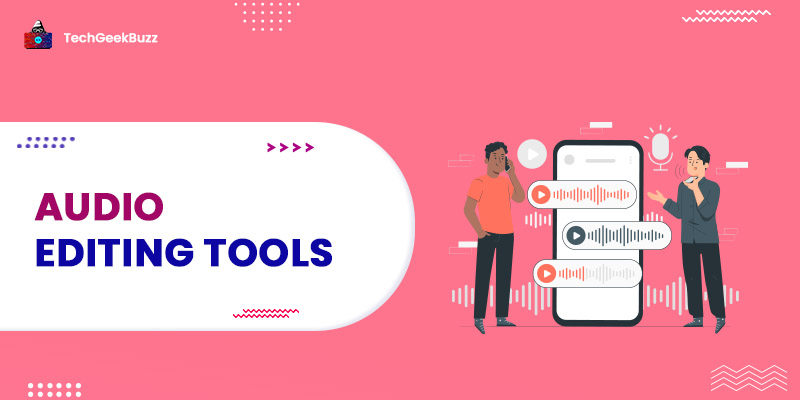 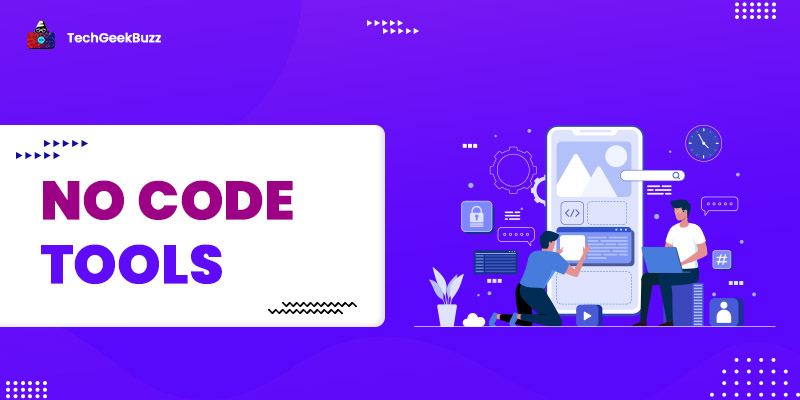 Want to develop an application or website but are coding skills stopping you? If so, here is a solu…