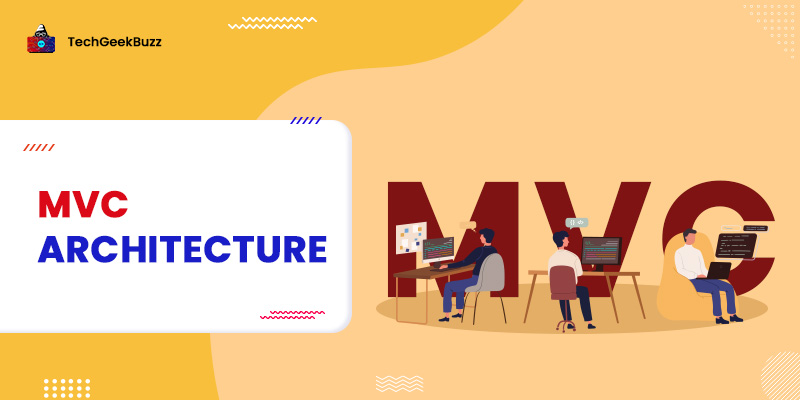 MVC (Model-View-Controller) architecture pattern is a concept in software programming which divides the program into three parts Model, view, and controller. Almost every programming language and its frameworks use this concept to build User Interface applications. MVC is used to present logical and factual data to the user, and it works as a full stack.

Now, developers are using this pattern to create Graphical User Interface (GUI) applications. Now, MVC has become the most popular architecture design for designing web and mobile applications because famous Frameworks like React, Angular, and Django follow this architecture.

Though there are many other design patterns, only MVC provides a real-world Solution. Also, it is termed as “ Core of the solution’. As a result, more and more frameworks and languages adapting this Architecture . MVC came into existence in the 1970s by Trygve Reenskaug. He introduced MVC into Smalltalk-76 (Dynamic object-oriented programming language). MVC gained its first popularity from the Web Application of NeXT’s WebObjects in 1996. Though MVC was designed to developed desktop computing but with its success in Web applications, WWW adapts it as one of its designed architectures.

MVC is divided into three parts:

Model is the central part of the Architecture that is linked with both View and controller. The model component is the main logic of the program. It is a collection of rules & functions and gives a proper structure to the data that it gets from the controller. It has nothing to do with the user interface and works on the back end. As it is linked with view and controller, it gets a request from view to show the result, and it itself requests the controller to get the data. It could be considered as the brain of the MVC structure.

The view is that part of MVC that interacts with the user and presents the structure or result formed by the model. As the view is a representation of Model data, but first the view requests model for the results to show, then Model accepts the request and provides a result to the view in a particular format. The view can represent the Model result in the form of a Graphical interface, and it could be graphs, Graphical text, boxes, etc.

Some Advantages and Disadvantages of MVC

Many popular frameworks and languages today use the MVC (model-view-controller) architectural design pattern. It divides an application into three components, namely model, view, and controller. Also, it separates an application's business logic from the presentation logic. Such separation results in better maintenance of applications and division of labor. Hopefully, this article has helped you gain better clarity on MVC architectural pattern. If you have any queries, you can post them in the comments section below. 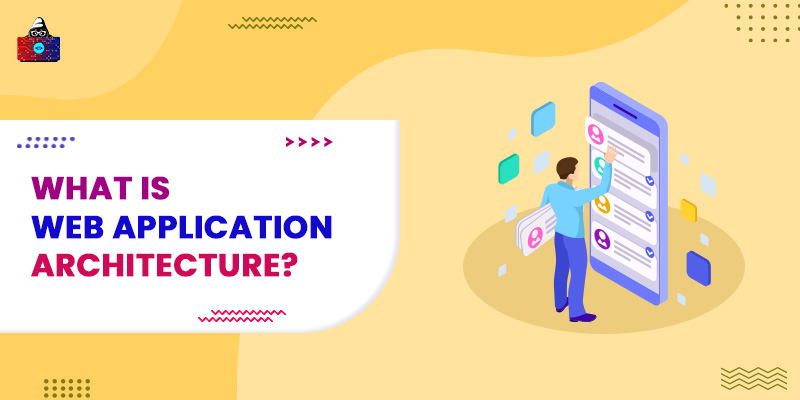 What is Web Application Architecture?

A web application is an application that runs on a web server instead of a local system. Users can …