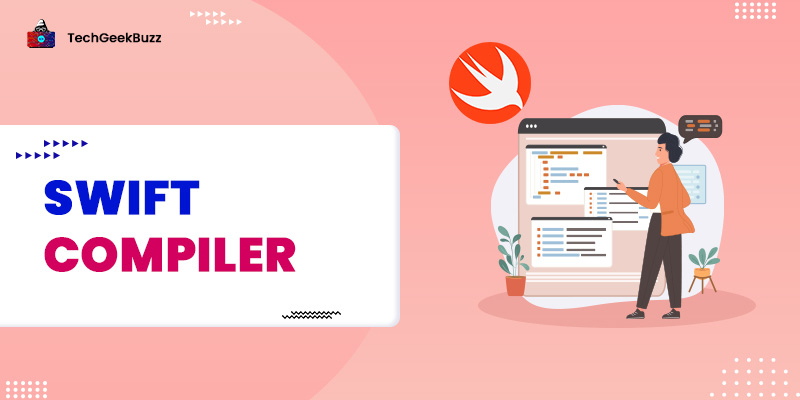 This tutorial gives programmers an idea of how they could get rid of boredom using the same offline compiler again and again. The term offline compilers represent those compilers; users need to install in their system manually for each programming language.

But in the case of online compilers, users do not need to go through these clumsy processes. All they need is a steady internet connection, and it will automatically create a programming environment for the user.

What is an Online Swift Compiler?

A Swift compiler is one of them, and it converts the Swift source code into well-organized, executable, and efficient machine-language code. Thus, the Swift compiler front-end supports many programming features that comprise IDE integration with code completion, syntax coloring, and other ease for the programmers.

It also provides many other amazing features and tools that help learners learn unique and significant things regarding programming languages .

Programmers can copy their compiled Swift code after running it. They can also download the code if it is required to run it offline with other programmers.

As an online Compiler, Repl.it offers programmers an attractive compilation platform for coding with Swift.

It provides users with excellent features, such as color-coding, debugging tools, customization of the screen settings, and auto-suggestions. Most importantly, it supports the latest version of Swift with these great features. While using Repl.it, the users can design projects and separate module files. Coders can also download their source code.

Adding to the features, programmers can also share their code with their companions and coworkers through Repl.it. The output console appears just after the source code terminal, and the browser displays the code snippet and results on the same running tab.

Also, programmers can switch to the full-screen mode for a better experience. There is an option for switching between the dark and the light modes for eye comfort.

OnlineGBD equips programmers with a fast run-time and excellent user interface for online Swift compilation. During the execution of the Swift codes, if the programmers write any intricate code with errors, the built-in debugger will help programmers make the document error-free.

It is one of the most straightforward and user-friendly online platforms for running the Swift scripts online. This online Swift compiler provides programmers with multiple powerful tools and features, such as options for downloading the source code, color-coding, auto-suggestions, auto-closing of the brackets, saving the source code, and debugging tools.

Also, it can modify the source code if programmers write into a decently formatted code style, though the programmers cannot specify their selected code style. Users can switch between dark and light modes according to their choice.

Ideone provides an easy-to-run online Swift compiler. More than 1.4 million customers use Ideone per month as this website presents such a user-friendly compiler, which is one of the programmer's choices. The online IDE can run more than sixty programming languages, including C, C#, Java, Python, C++, and R, beyond rendering a Swift compilation platform.

Ideone is a handy online compiler, but unfortunately, some essential features are not present in the online compiler. These are auto-guidance and customization of its screen settings.

Godbolt is one of the most advanced online Swift compilers. Despite existing as an online compiler, it has many valuable features that even many compilers do not offer. These features are options for saving the source code, and programmers can switch between dark and light modes for eye comfort. Also, they get the advantage of sharing the source code with other developers and programmers.

But the online compiler is a complicated compiling tool to execute codes. It provides features that most Swift learners would not like to use who are simply working with another online compiler to run their code.

The online compiler from Jdoodle presents valuable features such as color-coding, options for downloading the source code, login option, auto-suggestions, fast run-time, auto-closing of brackets, and debugging tools . It has a high-performance speed and a user-friendly console.

In Jdoodle, programmers can save their source code and share it with other developers and users with the help of a unique URL. The URL serves as a source for the receiver, and they can click on the given link to see the code.

JDoodle supports seventy-six programming languages with multiple versions and two DBs. JDoodle offers an API service. Programmers can execute programs just by calling the website's API. It supports both the compiler and interpreter for distinct programming languages. It delivers an attractive online Swift compiler with an easy-to-run and simple interface.

That's all about the top online Swift compilers. These listed compilers support multiple programming languages with excellent features. Thus, all the above-mentioned online compilers are ideal for executing Swift programs.

Some of the best code editors for Swift are Visual Studio Code, Atom, Sublime Text, AppCode, and Code Runner.

Swift is a simple and easy-to-learn language. It has straightforward and expressive syntax., which makes it easy.

An online compiler does not require you to download or install it on your desktop and run it locally. Instead, it runs within your browser without downloading. You just need an internet connection, and you can access an online compiler anywhere. 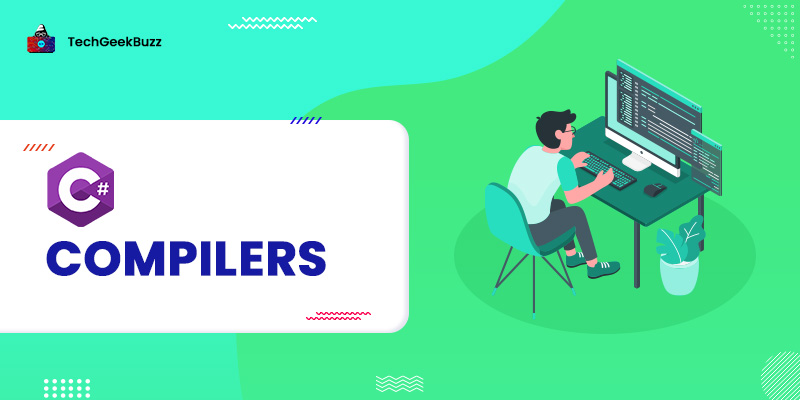 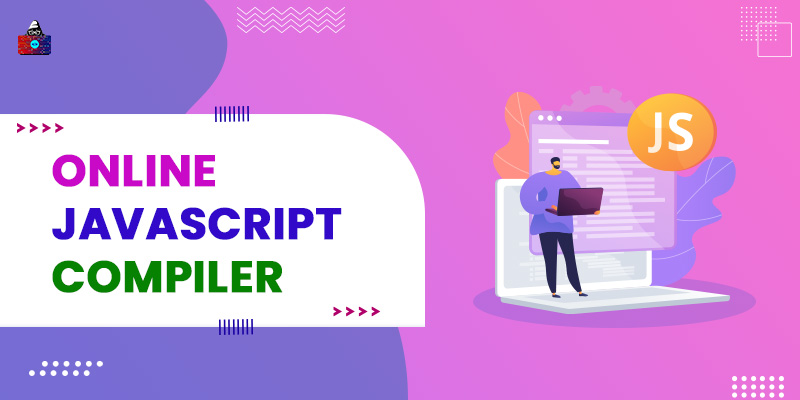 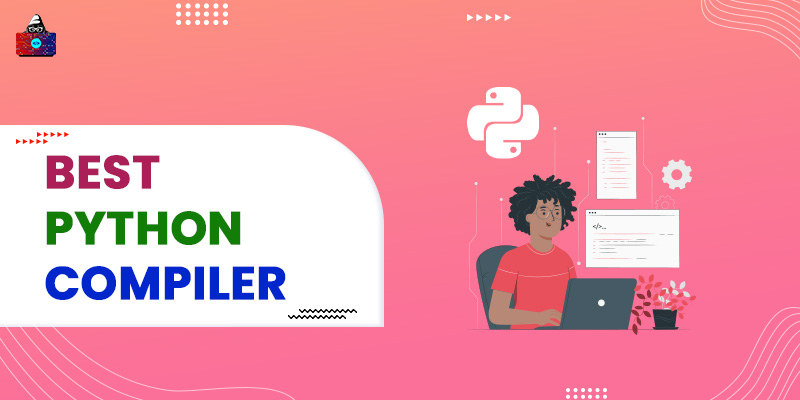 As we all know that python is an Interpreted High-Level Programming language, which means python us…