Top 10 Software Development Tools to Use in 2022 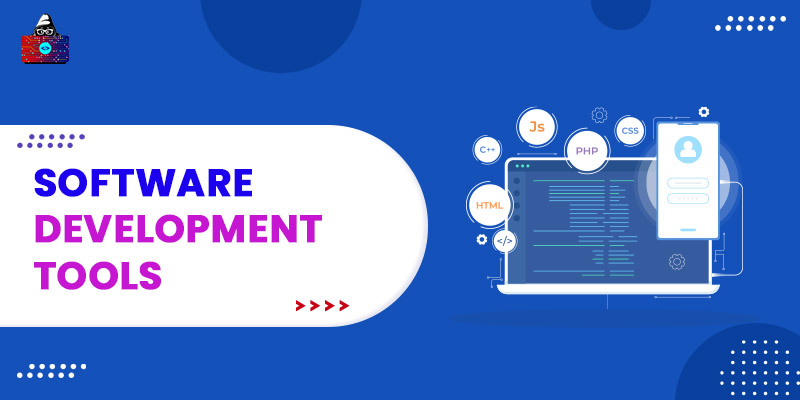 The software industry is one of the world's fastest-growing industries. The usage of computer software or apps is now more widespread than ever. From individuals to organizations across the globe, everyone today is using different software to accomplish a wide range of tasks. Software applications are used in almost every domain, including education, transportation, marketing, and government agencies. They are powering the world and have become an indispensable part of our lives.

What is a Software Development Tool?

4 Factors to Consider while Choosing a Software Development Tool

Many large-scale and small-scale companies mandate the use of certain tools in order to adhere to the established policy or meet specific objectives. Such standardization of tools helps developers to use appropriate tools for their projects.  Also, the management team gets an assurance that similar processes are being employed for developing different projects, which also results in consistent product quality.

Integration is yet another significant factor to take into account while picking a software development tool. In general, the tool you choose should seamlessly integrate with other tools that you need for developing a project.

4. Prior Experience with the Tool

While selecting a tool, it’s important to consider if you have prior experience working with it. If you have worked with a development tool earlier, you can easily decide whether the same tool is useful for your current project or not.

Embold is one of the most popular developer tools that analyzes the source code and uncovers issues that can impact the security, robustness, and stability of a project.

Pricing: Embold comes with three different pricing plans, namely Free, Premium, and Enterprise. The Free plan charges nothing and is completely free to use, the Premium pack charges $4.99 per month, and the Enterprise pack can be customized by contacting the vendor.

Linx is a low-code software development platform for building and hosting APIs, automation, and integrations without requiring the code, framework, or infrastructure. Also, this tool enables you to host your solutions in the cloud and on-premise with its built-in management and monitoring feature.

Pricing: Linx Designer, an IDE to build and debug back-end services, is free to use. Linx Server, a server to host back-end services developed using Linx Designer, is available in five different plans, namely Starter, Business 1, Business 2, High Availability, On-Premise. You can buy the Starter plan at $49 per month, the Business 1 plan at $99 per month, and the Business 2 plan at $199 per month. For the High Availability and On-Premise plans, you need to contact the vendor.

IDE stands for Integrated Development Environment. It is a software suite that combines fundamental development tools, like a source code editor, build automation tools, and a debugger.

NetBeans is a widely used open-source integrated development environment for Java. It is compatible with Windows, Linux, Solaris, and macOS systems and is licensed under the Apache License 2.0. We can use Netbeans to build top-grade web, desktop, and mobile applications. Besides Java development, Netbeans also offers plugins for other programming languages, such as C, JavaScript, C++, and PHP.

Some other notable features of NetBeans are Maven support, version control, and an Ant-based project system.

Pricing: The Cloud9 IDE charges on a pay-as-you-go basis.

Atom is a free and open-source text and source code editor, and it is compatible with Windows, macOS, and Linux. Atom is developed using CoffeeScript and Less languages, and it is licensed under the MIT License. It is also called a ‘hackable’ text editor, meaning that it is customizable.

A database tool is a software program consisting of all utilities and tools required for designing and managing a database schema.

Pricing: There are two different pricing plans for DbSchema, namely DbSchema Free and DbSchema Modeller Pro. The DBSchema Free plan charges nothing. On the other hand, the DbSchema Modeller Pro requires purchasing a license. We can purchase a license for educational, personal, and commercial purposes.  The Academic license is available at $98, Personal at $196, and Commercial at $294. All these licenses are perpetual and will never expire.

A framework in software programming is a platform for developing high-functionality software applications. It acts as a basic building structure or foundation that allows developers to build applications with ease.

Django is an open-source and free Python-based framework that follows the Model-Template-View (MTV) architecture. Licensed under the 3-clause BSD, it is developed and maintained by the Django Software Foundation. The sole purpose of this framework is to make it easier for developers to create complex data-driven websites.

Cloud tools help us develop online or web-based applications that are accessible via a web browser.

GitHub is one of the most advanced and largest development platforms globally. It is a hosting site where programmers and developers can upload their code and work collectively to improve their code. It allows you to host your project’s source code, and other GitHub users can review that code and propose changes to improve it.  This collaborative platform brings coding experts and development teams together to share their ideas and various development approaches and develop software together.

Pricing: GitHub comes with three different pricing plans, namely Free, Team, and Enterprise. The Free plan does not require any subscription, the Team plan charges $4 per user per month, and the Enterprise plan requires $21 per user per month if billed annually.

All of the above-mentioned tools are robust, feature-rich, and facilitate the software development process. But before choosing any software development tool, make sure that it satisfies your project requirements because picking the wrong tool may end up in project failure.

In our list of top software development tools, some tools are free, while some require subscriptions or charges on a pay-as-you-go basis. We hope you found this list interesting and helpful. Give a try to the tools listed above to boost the software development process. 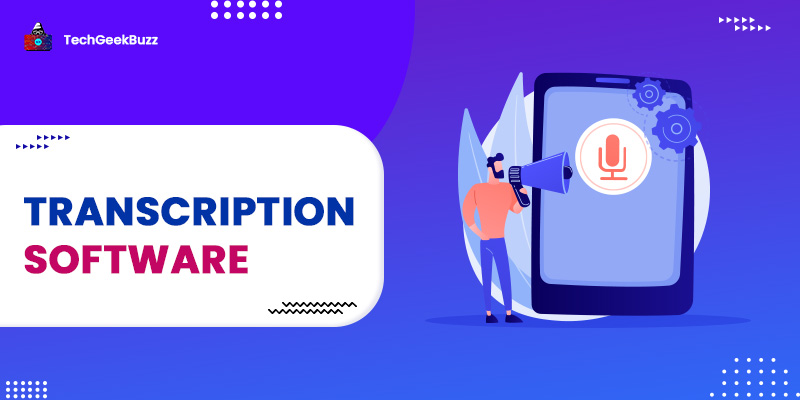 Note-taking is one of the most important aspects of our life. Be it at school, at work, or at meeti… 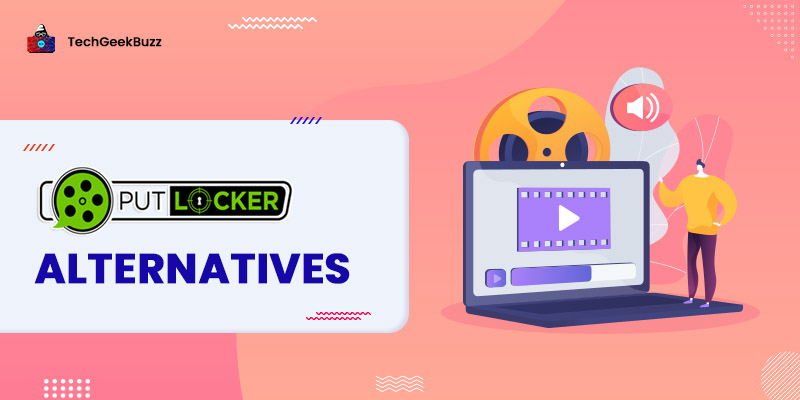 Do you want to find an alternative to Putlocker? I think you're going to really like these exce… 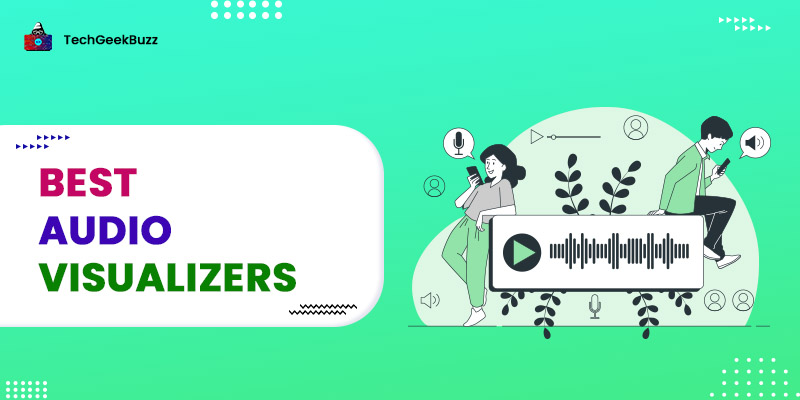 Have you ever thought about visualizing your favorite song? If yes, this dream of yours can turn in…