What is React? - Here’s Everything You Need to Know 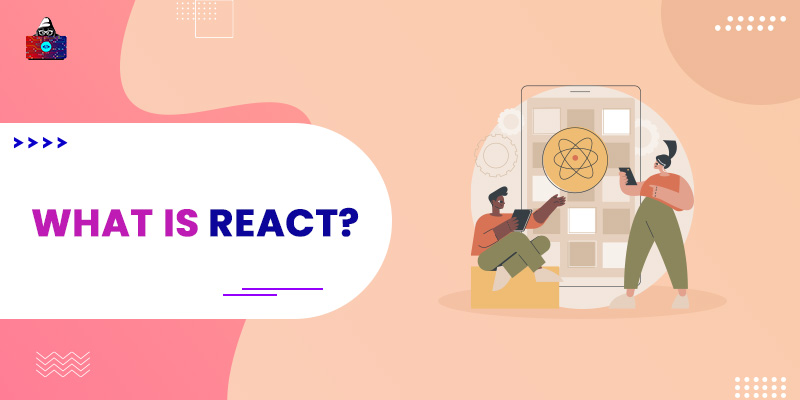 React is one of the most popular front-end JavaScript libraries, and developers use it to create modern and visually appealing UIs for websites and web applications. Today, many developers want to add React to their skill set and get better career opportunities. 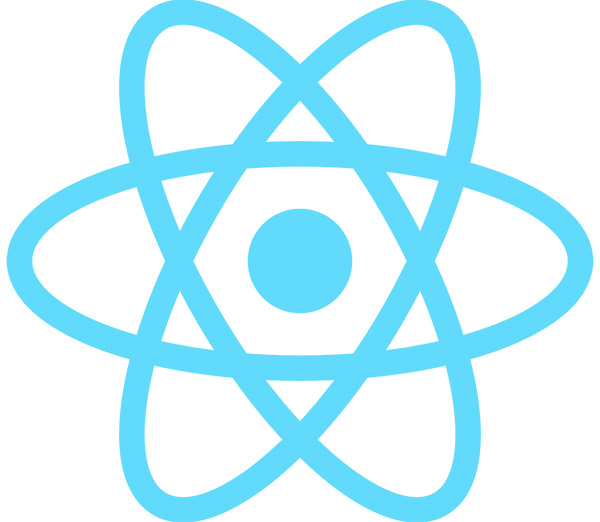 If you are also interested in learning React and want to know what it is all about, you have landed at the right place.

In this article, we will discuss everything about React; the story behind its inception, its features, its usefulness, and much more. Also, we will compare React with its biggest competitor, i.e. Angular.

What Actually is React?

In 2011, some engineers at Facebook (now, Meta Inc.) were facing a time shortage in maintaining their applications. As the users were growing, they need an additional workforce to keep their applications stable and running. Jordan Walke, an engineer at Facebook, stood up to the occasion and released an early prototype of React in 2013, which was then called “FaxJS”.

A timeline of ReactJS thereafter is as below:

Here are some popular reasons for using React: 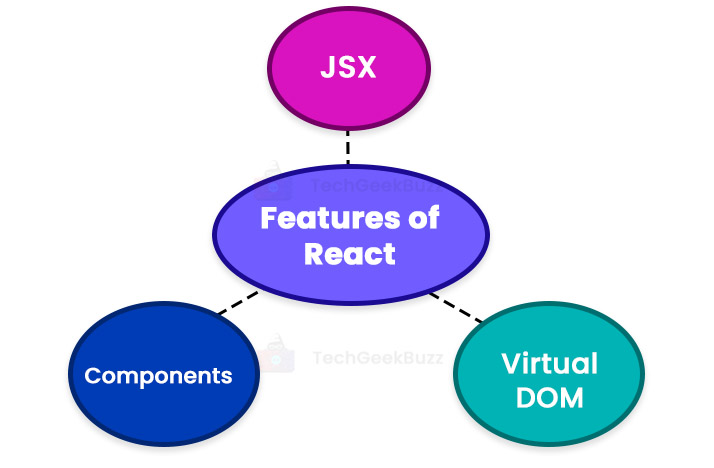 Following are the key features offered by React:

1. JSX - JSX is Javascript extensible markup language(XML). It is not mandatory to use JSX while writing React code. It just gives us the option to write HTML code into JS files.

2. Virtual DOM - Virtual DOM is the exact copy of the DOM structure of the application. Whenever any state changes, React changes only specific nodes that require modifications, thus it does not change the complete DOM. This helps the app to render quickly.

3. Components - Components are the smallest isolated piece of code. Each component is a bundle of TS, HTML, spec, and CSS files. These components are reusable, work independently and merge all together in a parent component, which will be the complete UI of the application. 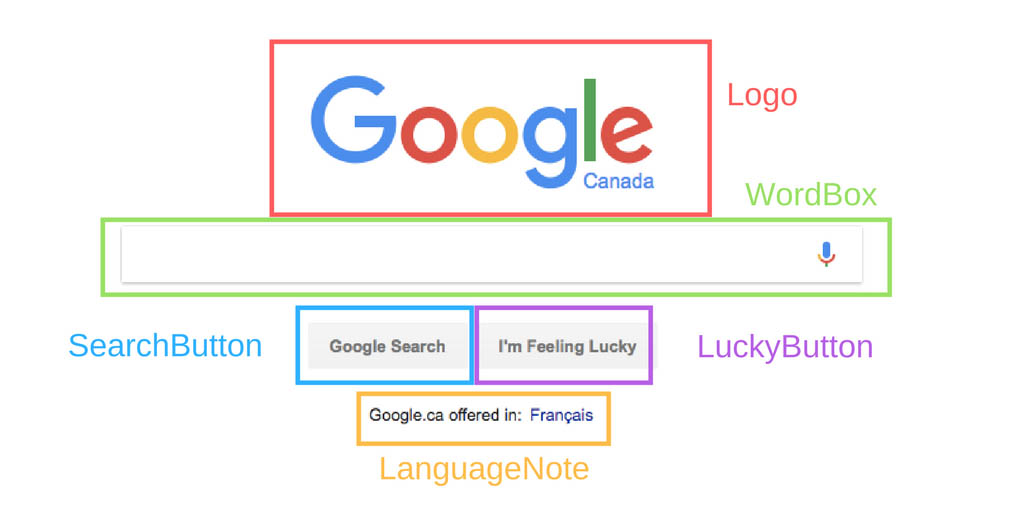 Should I Use React Instead of Angular?

This question is asked by a lot of developers who want to create applications with JavaScript. A detailed comparison between React and Angular is as follows:

React is one of the dominant libraries available in the market today. The pay scale of React developers is way above the developers of any other front-end libraries. It's a good time to start learning React and deep dive into its concepts. Also, it should not take you more than a month (considering you are naive and don’t possess any knowledge) to learn React and start developing UIs with it.

So, go ahead, get your hands dirty, and level up your skillset. If you find anything interesting in the article, tell us about that in the comments section below. We would love to hear from you.

Want to learn to develop responsive websites using React? Sign up for the course here .

React is used for creating interactive mobile and web applications.

React is an open-source front-end library based on JavaScript.

As HTML and CSS are the core technologies of web development, you need to master them. Once you learn and master HTML and CSS, learning React would be extremely easy.