React Native vs Flutter — Which One is Better for You? 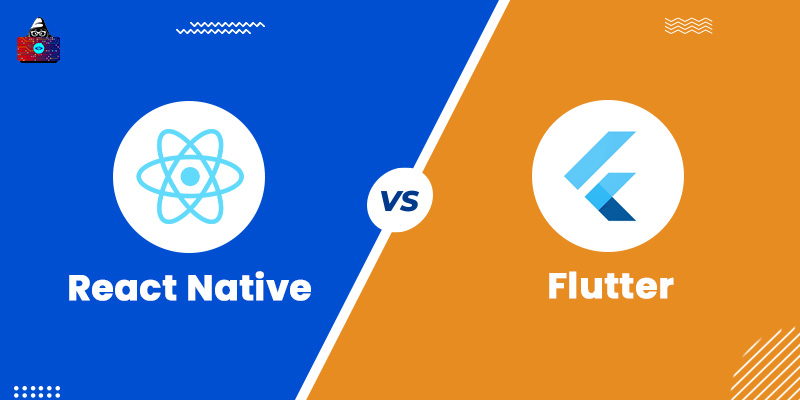 Well, it's quite easy to create cross-platform mobile applications with React Native, which is a UI software framework and makes use of ReactJS, the most popular front-end JavaScript library . Also, there is one more popular cross-platform app development framework developed by Google, and it is known as Flutter. It makes use of the Dart programming language and is the toughest competitor of React Native.

In this article, we will review both these cross-mobile development frameworks. Also, we will draw a detailed comparison between React Native vs Flutter. 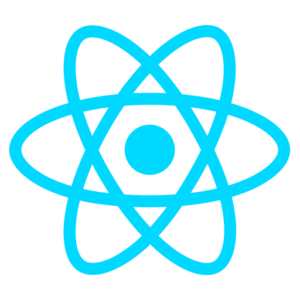 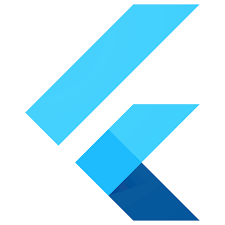 Flutter is an open-source mobile application framework created by Google. Released in May 2017, Google has used C, C++ , Dart, and Skia Graphic Engines to build this framework. Flutter is new, which makes it a little less popular compared to React Native. Still, developers are admiring its performance, and the community of Flutter is growing day by Day.

Here, we are going to compare React Native and Flutter. We would not compare them on the nitty-gritty of their technical aspects. Instead, the comparison will be made on the basis of performance and popularity, so a beginner can get enough information and idea about which framework to choose for their projects.

For now, it’s clear that React Native is dominating the cross-application development sphere, and if you are thinking of learning React Native, that would be a great idea. However, Flutter is also a great choice as it is becoming more powerful with every new update. When it comes to GitHub, React Native project has more than 70K stars while Flutter has only 40K stars which show the popularity of both frameworks across the world.

Both React Native and Flutter are the best choices for mobile app development. If you have prior experience working with JavaScript, React Native is a good choice. However, if you want a high-performing, stable, and better environment, Flutter is a perfect option.

Yes, Flutter is faster than React Native because the latter leverages JavaScript to combine native components, which consumes a lot of time.

Yes, with the growing popularity of Flutter among developers and companies, we can say that Flutter has a bright future. It is also now used for developing enterprise applications. So yes, Flutter is the future.

Yes, you should learn Flutter in 2022 as it is grabbing a lot of attention from developers and organizations. Also, it provides amazing features that facilitate the development of mobile applications by saving time and money, while preserving the user experience.