What is Selenium WebDriver? [The Complete Guide] 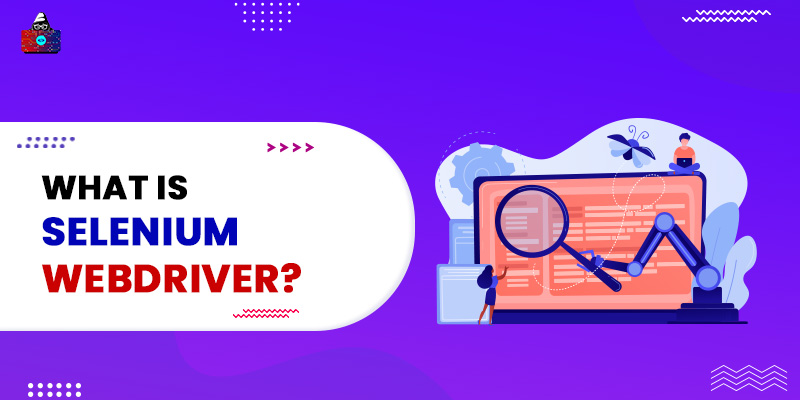 Selenium is one of the most widely used automated testing frameworks that automate testing for web applications. It consists of four components: Selenium Remote Control (RC), Selenium Grid, Selenium IDE, and Selenium WebDriver. Each has its unique characteristics and satisfies different testing requirements.

Jason Huggings, in 2004, created Selenium to fulfill the need for a tool that would automate web testing. Selenium is a suite of tools, and each tool is developed by a different developer. Here is the list of developers and their corresponding contributions to the Selenium suite:

What is Selenium WebDriver?

Selenium WebDriver is a core component of Selenium and was introduced as a part of Selenium 2.0. It is an interface, enabling us to write instructions that can run across modern browsers. Selenium WebDriver accepts commands via a client API or those sent in Selenese and sends them to a browser. Selenese is a test domain-specific language provided by Selenium.

It permits us to write test scripts in various programming languages, such as Python, Ruby, Groovy, Scala, C#, JavaScript, Java, Perl, and PHP.

Selenium WebDriver supports all modern browsers, such as Internet Explorer, Microsoft Edge, Safari, Opera, HTMLUnit, Google Chrome, and Mozilla Firefox . It uses a browser-specific driver to send the commands to a browser and fetch results. Unlike Selenium RC, Selenium WebDriver does not require a dedicated server to run tests.

The following features of Selenium WebDriver make it a powerful and great choice for developers to run cross-browser tests:

Selenium WebDriver supports almost all modern browsers, including Chrome, Firefox, Opera, and Safari. With Selenium WebDriver, you can launch any of the supported browsers using a simple command. For instance, you can launch Google Chrome using the following command: WebDriver driver = new ChromeDriver(); It also supports HTMLUnitDriver, and mobile drivers, such as AndroidDriver, and iPhoneDriver.

Handling dynamic web elements while performing automation testing is considered one of the most challenging tasks. Nonetheless, Selenium WebDriver makes it easier for developers to handle dynamic web elements, such as checkboxes, alters, and dropdowns. It uses three different methods to handle such elements, namely Absolute XPath, Contains(), and Starts-with().

There is a collection of locators provided by WebDriver that is helpful in finding web elements on a web page. The below is the list of some commonly used locators:

Selenium 2.0, the latest release of Selenium, is integrated with WebDriver API. This API facilitates communication between different languages and browsers. The Selenium WebDriver architecture consists of four major components, namely Selenium client libraries, JSON wire protocol, browser drivers, and browsers. Let us understand each one of them in detail below:

JavaScript Object Notation (JSON) is one of the most popular and commonly used data interchange formats. It facilitates data exchange between clients and servers on the web. JSON Wire Protocol in Selenium promotes the communication between different driver implementations and client libraries. It transfers information between a client and the HTTP server using a REST API .

Each browser has its own browser driver. For example, Google Chrome has ChromeDriver, and Firefox has FirefoxDriver. Without disclosing the internal logic of a browser’s functionality, these drivers establish a connection and communicate with their respective browsers. They act as a bridge between the browser and the test code.

To run automation test scripts in browsers, we require browser-specific drivers. Let us discuss a few browser -specific web drivers and learn to write commands to launch them in a browser using different programming languages.

HtmlUnitDriver is a headless browser webdriver in Selenium for HtmlUnit. Although similar to other web drivers, it does not have a graphical user interface. Thus, we cannot see the text execution on the screen. Use the below commands to use HtmlUnitDriver:

FirefoxDriver is a browser engine developed by Mozilla and is also known as Selenium GeckoDriver. It links Selenium test scripts with the Firefox browser. We have listed the commands in different programming languages for using the FirefoxDriver:

ChromeDriver works with Google Chrome to automate Selenium test scripts. Insert the below commands in your code to use the ChromeDriver:

Selenium WebDriver is a popular choice for developers to write automated cross-browser test scripts. The ease of use, simple architecture, flexibility of language choices, compatibility with Android and iOS, and support for all modern browsers make it a powerful tool for developers and testers.

Want to learn and champion Selenium WebDriver from scratch, you can sign up here for the course.

Selenium WebDriver is an API that lets users interact with browsers on an operating system. The primary use of this API is to test web applications. However, you can use it for any task wherever there is a need for browser automation. 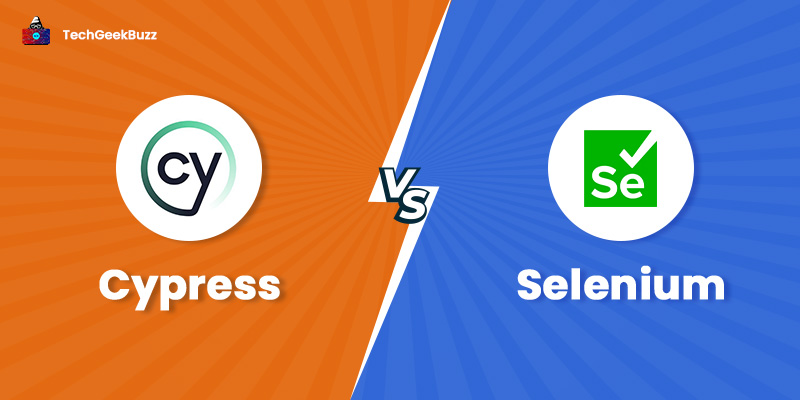 Cypress vs Selenium - Which is Better for You?

When it comes to an automation framework for web application testing, Selenium is the most preferre… 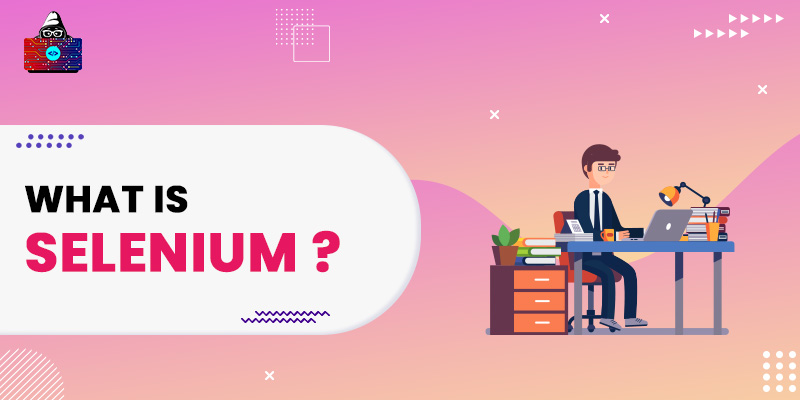 What is Selenium? Why Use it for Automation Testing?