Java vs Other Programming Languages 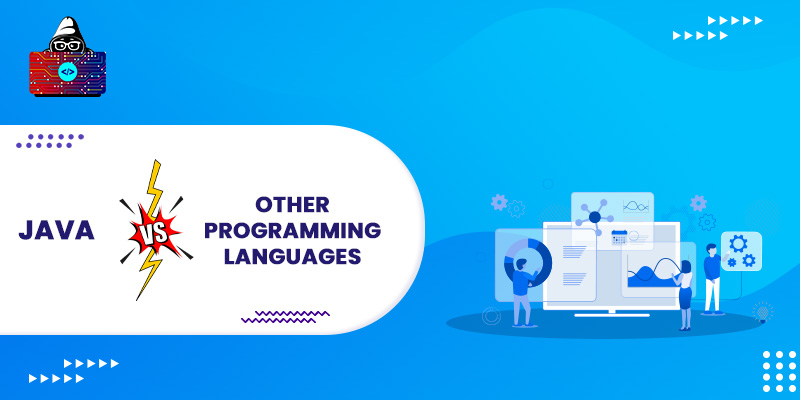 In this era of fast-growing technology, we come up with new inventions every day. Similarly, in the case of information technology, there are thousands of programming languages already available that are still enhancing with every passing day.

If you are from the IT sector or willing to make a career in the same as a programmer or planning to develop a new IT project, then you must have a clear idea of the type of programming language you may choose.

With an abundance of options available, there are many popular programming languages adopted by developers. Java is one of them. Developers all around the world like to work with Java due to many reasons. 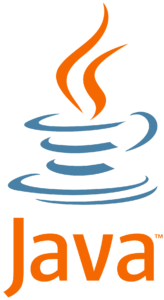 Java is a popular general-purpose programming language. Also, it is the fastest growing and most reliable programming language. Owned by Oracle, over 3 billion devices all over the world leverage the power of Java. This hints that the trend of Java will not end, not in the foreseeable future. Java has a galore of uses that include:

The object-oriented programming language has a broad scope as it can be used in the development of any kind of project.

What Makes Java Different from Other Programming Languages?

Java has some desirable features that make it a great asset to developers. It is platform-independent, which means once you have written Java code, you can run the code on another platform (operating system), and the code will run smoothly with no modification.

Moreover, Java is an object-oriented programming language, which makes it possible to divide complex problems into smaller sets by creating objects. This not only increases code reusability but also makes code maintenance easy.

The earlier versions of Java were slow, but with the improvement in JVMs, Java has become faster than other popular programming languages like C++, PHP, and Python.

Another reason Java gets preference among the developers is the availability of many libraries. Hundreds of classes and libraries are available in the ready-to-use Java packages, which is one of the best features of the object-oriented programming language.

So, there is no doubt that Java is a strong language and is better than many other programming languages. But as there are two faces to every coin, Java also has a few flaws, which are often overlooked due to the wide features it provides. There are so many programming languages that are popular these days.

Let’s have a look at them and see how they are different from Java. Also, we will also discuss the additional features these programming languages provide.

Java vs. Other Programming Languages 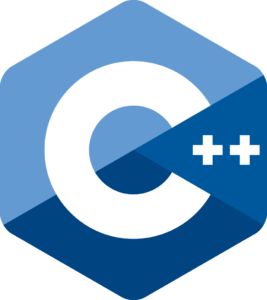 C++ is an imperative, general-purpose programming language, which is widely used for competitive programming. It runs on many platforms like macOS, UNIX, Linux, and Windows . Though Java is derived from C++, the two differ in many ways. However, Java and C++ are both object-oriented programming languages.

The important difference between the two popular programming languages is that Java has automatic garbage collection, but C++ does not have this feature. Because of this, all the objects have to be destroyed manually in C++.

Also, the standard libraries of these two languages are slightly different. C++ has a simple, standard library, while Java has a standard cross-platform library that is also well-equipped. 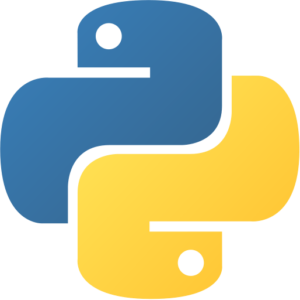 Python is a powerful high-level programming language. It is an easy-to-use scripting language that supports object-oriented programming the same as Java. However, Python is a dynamically-typed language, which means that there is no requirement for an explicit declaration of the variables before using them.

On the contrary, Java is statically-typed. Also, Python is generally appreciated by the new programmers as the Python code is comparatively simple and short in comparison to Java.

In Java, you have to define each variable, but there is no such requirement in Python. It lets you focus on the problem rather than the syntax. Although Python has in-built data types, the popular programming language is not fully equipped for high-level projects such as Java. 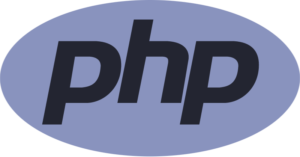 PHP is used widely as a server-side scripting language. It is ideal for creating web applications. The web scripting language allows developers to create dynamic content that interacts with databases. Moreover, PHP and Java are very different languages.

While PHP is a server-side scripting language, Java is a general-purpose programming language. PHP is a dynamically-typed language (like Python) while Java is statically-typed, where the type is checked at compile time. If a developer uses PHP code, it runs on the server, but in Java, if the client computer does not have Java Runtime Environment (JRE) , the code won’t execute. There is no such issue with PHP. 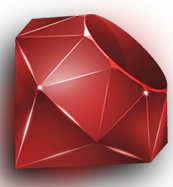 Ruby is a flexible, pure object-oriented programming language. The syntax of Ruby is far more similar to that of C and Java. Hence, it is easy for a Java developer to learn Ruby. Although both the programming languages are similar, the key difference between them is that Java translates its code into virtual machine code, which runs fast in comparison to the interpreted Ruby code.

Java is faster than Ruby. Nonetheless, Ruby code is shorter and easy to maintain, which attracts many developers to use it. Interestingly, Java and Ruby, when used together, complement each other. Although Ruby and Java are similar to each other, Ruby cannot by any means serve as a replacement for Java.

So, here we conclude our take on Java vs. other programming languages. We compared Java with C++, Python, PHP, and Ruby programming languages, and we clearly get an idea that undoubtedly Java will gain the upper hand. Because Java provides all the features that a software engineer needs, it will be a priority always.

With the evolving features among all other languages, there are also chances that developers will shift to new technologies like Python or PHP. However, Java is still a robust option.

Choosing a programming language basically depends on the fact that how efficient and easy to use it is. Selecting the right programming language from the very start is important because once a technology is adopted for a project, and the project is initiated, it's tough to shift to another language.

So, underline all your business requirements first-hand and make the right pick.

Developers primarily prefer Java because of the features it offers, such as security, high-level concurrency, multi-threading, portability, and maintainability.

Yes, Java is a versatile and popular programming language. Due to its diverse applications and commendable features, organizations still leverage Java for their software solutions. So, learning Java would open up a lot of employment options.

Java is slow because a Java program is first converted into bytecode, which is platform-independent code. In C++, there is no such middle operation for converting the program into bytecode.